Lasting from May 10 through 19 this year, Cinetopia Film Festival is a locally run independent festival that has been showing movies from local and international filmmakers since 2012 on all topics. What makes it unique is its curation approach to choosing the movies it shows, along with a local Detroit-specific short film program.
“The Cinetopia team handpicks a program each year that identifies the best of the best — the highlights of global film festivals like Sundance, SXSW, Tribeca, Toronto, Cannes, Berlin and more — and brings them home for the audiences in Southeast Michigan to explore and enjoy,” wrote event organizers.
Ariel Wan is the co-director of Cinetopia and she said that the lineup of films is also driven by the positive reactions of audiences at those larger festivals, too, adding that the organization prides itself on its dedication to the presentation of diverse stories.
“One of the things that we always try really hard when we do programming for Cinetopia is to make sure that it’s diverse – diverse in content but also diverse for our diverse audiences. So, we’re always making sure that when we do our programming, we keep that in mind,” Wan said.
That means that the LGBTQ community is certainly one that Cinetopia makes an effort to not only include within its programming but to represent authentically and artistically.
“So, it comes from the beginning of when we’re curating. We don’t have a list of, ‘OK, we have to make sure we do this one, or make sure we have this kind of category,’ and actually, it comes naturally based on keeping in mind first that we’re looking for great films and when we have a ton then we start whittling it down to see what we have, but also to see what we have too much of,” Wan said. “We want to make sure that the stories that we show are not similar stories. There could be five really great documentaries about the border crisis, but we can’t show all five.”
And because of that careful curation, Wan said that the lineup of LGBTQ films this year is one of the best ones yet.
“All of the films that we have programmed for Cinetopia this year, they’re fantastic, they’re all really, really interesting and I’ve been telling a lot of people that they probably should just take half days during the week so they can see as many movies as they can,” she said, adding that Cinetopia has taken special care in its scheduling this year.
“So that if you are inclined to see a certain type of film, we make sure that another film you might be interested in is not showing at the same time so people can really just watch movies back-to-back,” she said.
Here is this year’s LGBTQ film lineup: 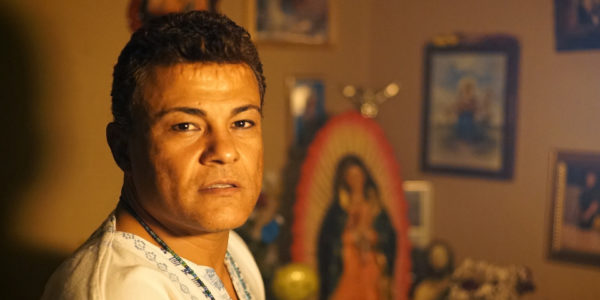 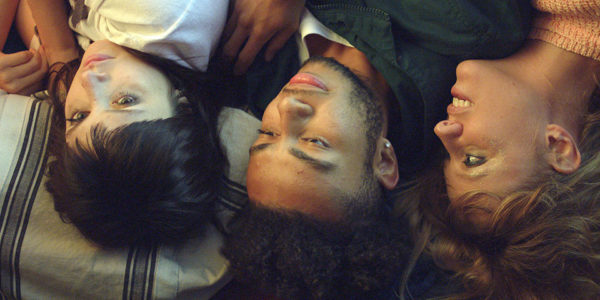 Jules of Light and Dark
In present-day Texas, Maya (Tallie Medel) and her on-again, off-again girlfriend Jules (Betsy Holt) total their car after a night of backwoods raving and teen mischief. They’re rescued from the wreckage by Freddy (Robert Longstreet). This is Daniel Laabs’ first feature solidly articulates the universality of queer loneliness and uncertainty across genders and generations.
With a special guest appearance on May 18
Sun, May 12 9:15 p.m.
Sat, May 18 8:45 p.m. 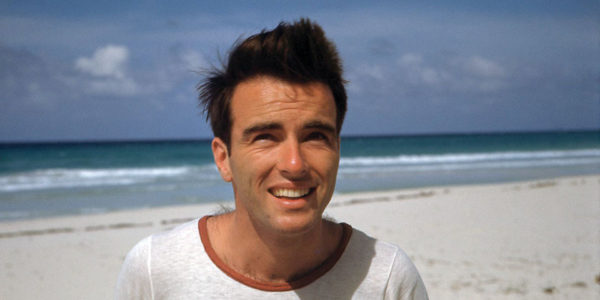 Making Montgomery Clift
Nephew Robert Clift and Hillary Demmon rigorously examine the flawed narratives that have come to define Monty’s legacy.
With a special guest appearance by directors Hillary Demmon Clift and Robert Clift on Wednesday, May 15, at the State Theatre
Sat, May 11 4 p.m.
Wed, May 15 3:30 p.m.
Fri, May 17 4:45 p.m.
Sat, May 18 6 p.m. 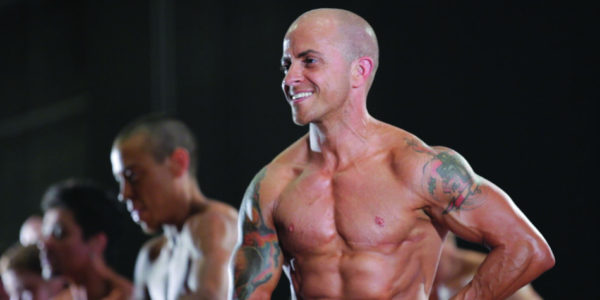 Man Made
“Man Made” takes us into the heart of transgender male FTM culture, revealing unexpected truths about gender, masculinity, humanity and love.
With special guest appearances by onscreen subjects Mason Caminiti on Saturday, May 11, at the State Theatre and Dominic Giovon Chilko on Thursday, May 16, at Emagine Royal Oak
Sat, May 11 1:15 p.m.
Thu, May 16 7 p.m.
Fri, May 17 4:15 p.m.
Sat, May 18 5 p.m. 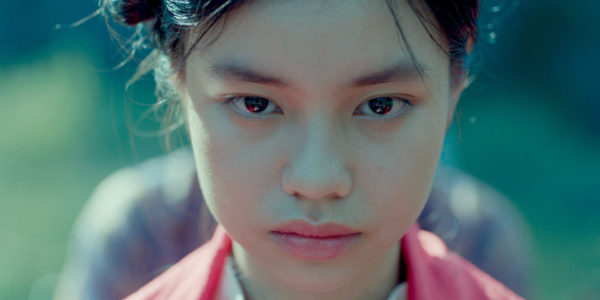 The Third Wife (Nguoi Vo Ba)
In 19th century rural Vietnam, 14-year-old May becomes the third wife of wealthy landowner Hung. Soon she learns that she can only gain status by asserting herself as a woman who can give birth to a male child. May’s hope to change her status turns into a real and tantalizing possibility when she gets pregnant. Faced with forbidden love and its devastating consequences, May finally comes to an understanding of the brutal truth: the options available to her are few and far between.
Sat, May 11 6 p.m.
Sun, May 19 11:30 a.m. 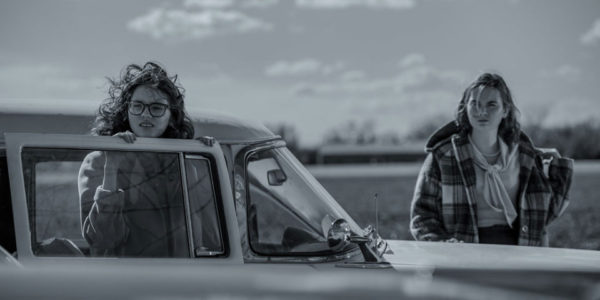 To The Stars
In a god-fearing small town in 1960s Oklahoma, bespectacled and reclusive teen Iris endures the booze-induced antics of her mother and daily doses of bullying from her classmates. She finds solace in Maggie, the charismatic and enigmatic new girl at school, who hones in on Iris’s untapped potential and coaxes her out of her shell.
With a special guest appearance by director Martha Stephens on Sunday, May 12, at the State Theatre
Sun, May 12 12:45 p.m.
Mon, May 13 7 p.m.

Find out more about Cinetopia and its upcoming schedule by visiting cinetopiafestival.org.