Singing for the Unsung: 9 Black LGBTQ+ Michigan Trailblazers You Should Know

February is, of course, Black History Month. It’s a good opportunity to celebrate and learn more about Black history, but it can be challenging to piece together Black LGBTQ+ history, much of which has been lost to time.

Before Stonewall in 1969 and, hell, for many years after, LGBTQ+ history was shrouded in secrecy. Early LGBTQ+ organization leaders kept limited records and often used aliases for privacy and safety reasons, leaving behind incomplete records focused on early LGBTQ+ history. It’s even more difficult to find complete records related to Black LGBTQ+ people — so many names have been lost to history, though these legacies live on through the lives they touched and the inspiration they left behind.

“Some were leaders, some were activists, some were volunteers, some were bar owners or employees or customers, some were entertainers, some were elders, some were still in their youth, some met tragic ends, and many were simply ordinary LGBTQ people who went about their everyday lives,” said Retzloff in the site’s introduction.” Some were out during their lifetime, some were not. Each deserves to be remembered as part of LGBTQ communities in which we live and that came before us.” 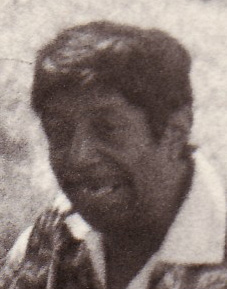 Born in Detroit, John Pierre Adams served in the U.S. Army during World War II and, while living in New York City following his tour of duty, performed with the Katherine Dunham Dance Company. He returned to Detroit in the 1950s and worked as a shipping clerk for an equipment company.  In the 1970s, Adams led the local gay organization ONE in Detroit as its president for three years. 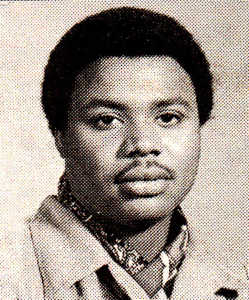 Native Detroiter Floyd Dunn was a playwright, civil rights activist, and leader in the 1980s of the Detroit Coalition of Black Lesbians and Gays. Dunn later served as the founding director of the Black AIDS non-profit organization Project Survival and advocated for the inclusion of men and women of color in clinical trials. He died from AIDS-related complications at age 45. 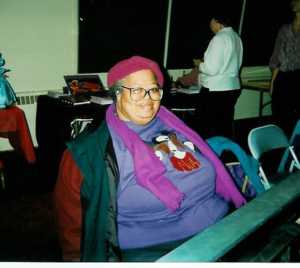 Sylvia Robinson moved to Detroit at age 10, attended Northwestern High School, and earned her MSW from Wayne State. In 1977, she was appointed liaison to the gay community for the city’s Human Rights Department. Robinson also co-founded the Detroit Coalition of Black Gays in 1979, served as education officer for the Michigan Organization for Human Rights, and later attended Full Truth Fellowship Church. 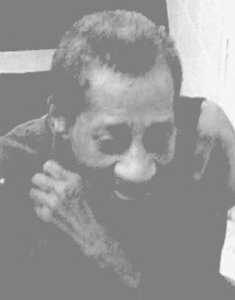 Jerry Mae Palmer served as a role model for masculine-identified lesbians in Detroit’s African American LGBTQ+ community. Born in Alabama, she later moved to Michigan where she worked on the line as an assembler for one of the automobile manufacturers.  Before her death at age 86, Palmer and her friends provided vital safe spaces for people to proudly be themselves through a variety of social events. 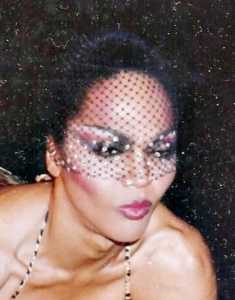 Cappisene Ford, known to most in the gay community as Ms. L.T.D. (La Twiggy Darling), began to entertain in the 1970s at the Escape, My Fair Lady and other Detroit bars. She later went on to perform in Paris and Hong Kong. From 1979 to 1980 she served as records officer for the Michigan Organization for Human Rights. She died from AIDS-related complications at age 42. 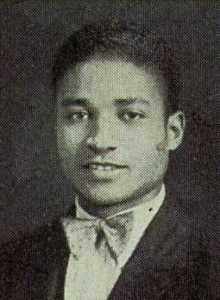 A native of Charleston, S.C., Leon Alfred DeMeunier grew up in Detroit and earned a degree in business administration from the University of Detroit, after which he operated his own tax and accounting service. He chaired the Detroit Congress of Racial Equality in the early 1960s and was active in the early gay organization ONE in Detroit. 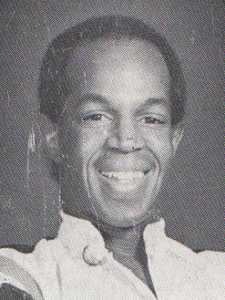 Bradley Grant was a longtime member of the Detroit chapter of Black and White Men Together. He served on the board of the Michigan Organization for Human Rights and was active with the Detroit Area Gay/Lesbian Council. He also performed as a successful female impersonator under the name Peaches la Fleur. As Peaches, he racked up titles including Miss Gigi’s. He died from AIDS-related complications at age 30. 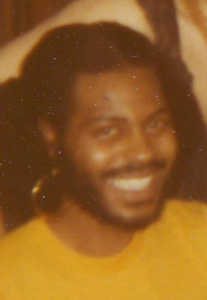 A graduate of Wayne State University, Kenneth T. Dudley was a pioneering activist with the Detroit Gay Liberation Front and speaker at the city’s first Pride march and rally in 1972. Dudley, along with Ann Lewis, also founded the organization Detroit Black Gays in response to a series of anti-gay slayings of Black gay bar customers in 1973. He died from AIDS-related complications at age 44. 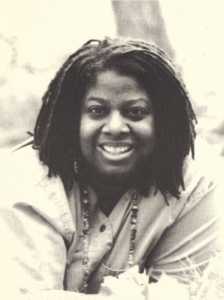 A native of Louisville, Ky., Terri Jewell was a noted lesbian feminist poet in Lansing whose work appeared in more than 70 publications, including The Black Scholar, Women of Power, The African-American Review, Sinister Wisdom, and Calyx. In 1994, she was awarded the Prism Award for her work in the Lansing LGBTQ+ community.