Named one of the “Gayest Cities in America” by The Advocate magazine in 2012, Grand Rapids became the 36th city in the state of Michigan to add protections for the LGBT community in its non-discrimination ordinance. This fair and equitable treatment has made Grand Rapids an even more inviting place for young, bright, creative-minded professionals.

The walkable downtown Grand Rapids area is jam-packed with more than 100 restaurants, clubs, theaters and museums. The oldest gay bar, the Apartment Lounge, is still going strong here after 40 years. Rumors, another nightclub in the downtown area, caters to the LGBT community as does the Diplomat Club, a gay-owned and operated bath house since 1980.

The West Michigan Gay Men’s Chorus, more than 30 voices strong, presents a regular schedule of concerts around town and LGBT-inclusive churches and spiritual resources provide an open and affirming environment for all.

The Grand Rapids Pride Center not only serves LGBT and allied communities through referrals, resources and social groups, but also hosts the annual Grand Rapids Pride celebration during the second weekend of June at Calder Plaza. The Grand Rapids Trans Foundation was founded in December 2015 at a crucial time for the public to support transgender residents. The group offers scholarships to low-income transgender students – and by generally creating a region and city that are understanding and supportive of the transgender community.

The city’s commitment to helping the LGBT community flourish is reflected in educational settings such as the Grand Rapids Community College which passed a transgender policy allowing students and staff to use the bathroom or locker room of the gender with which they identify. The inclusive Grand Valley State University was recently named one of the top 50 colleges or universities in the country when it comes to being LGBT-friendly.

The Grand Rapids Pride Center, a local nonprofit organization that empowers the West Michigan LGBTQ community through supportive services and awareness, will be hosting the 31st Annual Grand Rapids Pride Festival on Saturday, June 15, from noon to 10 p.m. at Calder Plaza, 300 Monroe Ave. 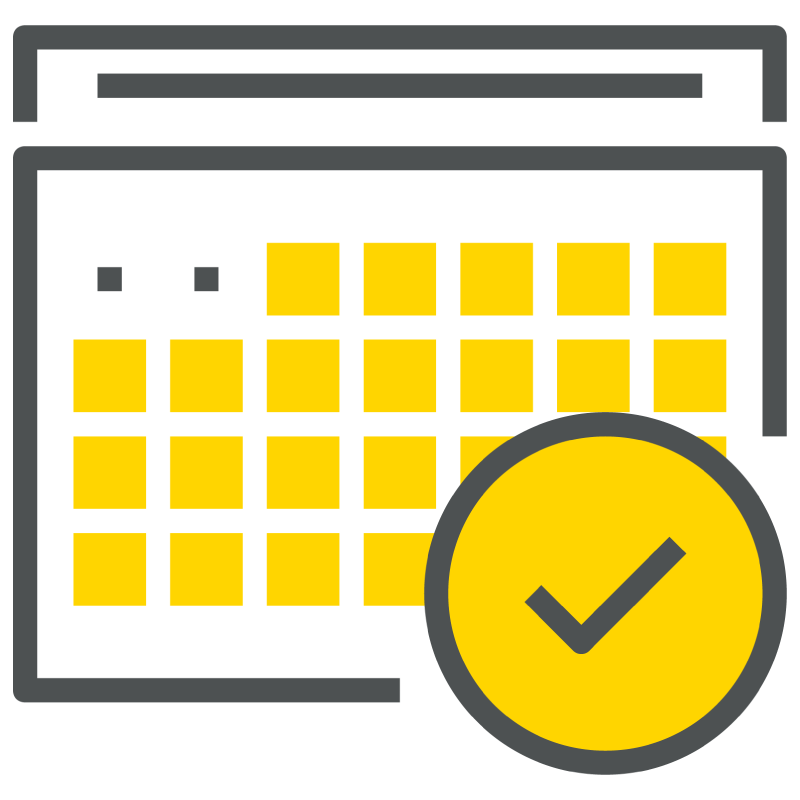 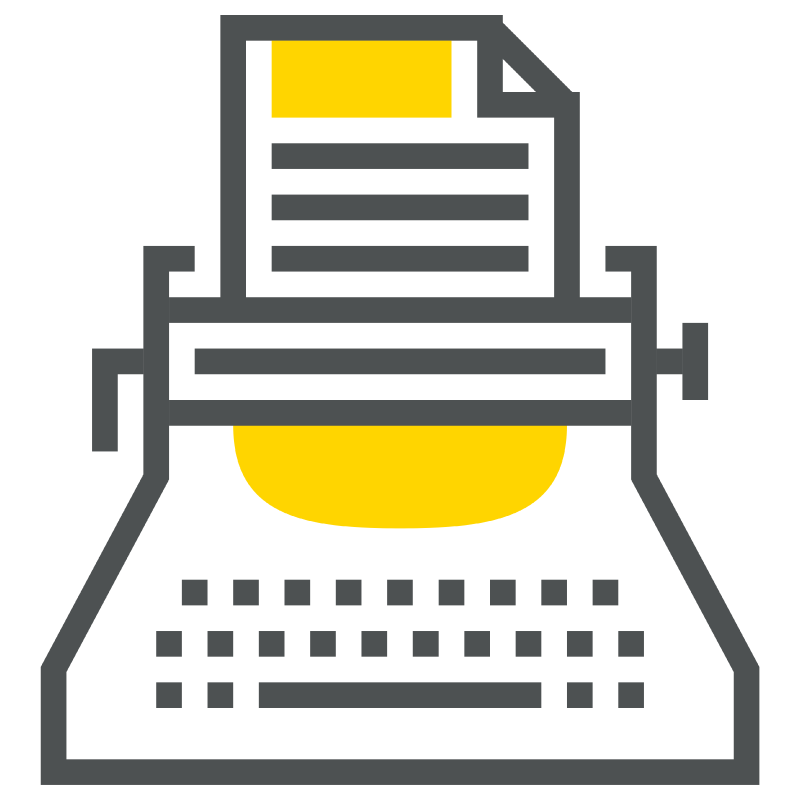 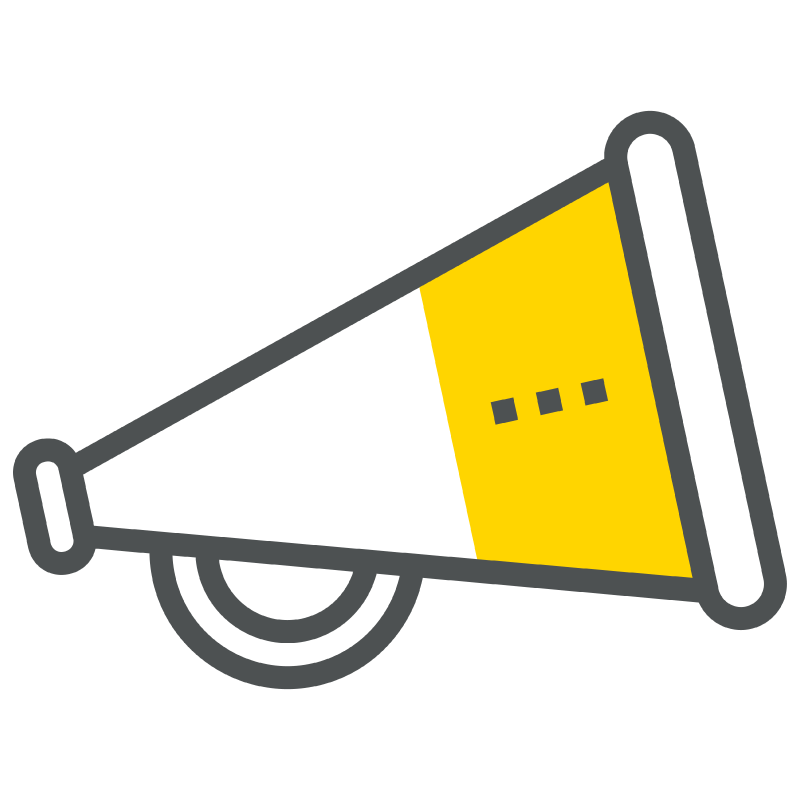