An Interview with Michigan Attorney General Dana Nessel: The (Cat) Person Behind the Politics

She just wants to make a difference, and sometimes watch birds

A scroll through Michigan Attorney General Dana Nessel’s Facebook feed is an exercise in contrast. Mostly, Nessel posts about issues directly affecting Michigan residents: important legislative decisions, education about emerging financial scams, the evolving legal battle over COVID restrictions.
But then, there are the cat videos. And the one with Nessel curled up on her couch in her pajamas, just like the rest of us mid-lockdown, relating to viewers like a wise aunt who expects more from you because she believes in you: “Remember when you used to have to put on pants and even shower in order to vote?” she asks her Facebook followers. “Not anymore!”
And, despite all the political turmoil, including the slowly fading Trump era, Nessel still believes in Michigan — all of it. In a world where someone as ambitious and sharp-minded as Nessel could have been anything, she’s chosen to be herself. Relentlessly. Joyously.
“I’m not shy about who I am,” Nessel tells Pride Source from her kitchen during a recent interview. Amidst the world of politics in 2021, it’s a bold statement. It takes more than bravery to deal with what Nessel has faced, including a seemingly endless stream of acidic criticism from her detractors — not to mention multiple, literal death threats — but to push forward despite it all.
Maybe it’s the thick skin she developed over her years spent as a trial attorney, or her participation in highly competitive sports as a high school student, or her years spent in the closet — an experience she reflects on today as “miserable.” Maybe it’s all of these experiences, and more, that have led Nessel to a place where authenticity is always at the forefront, haters be damned. 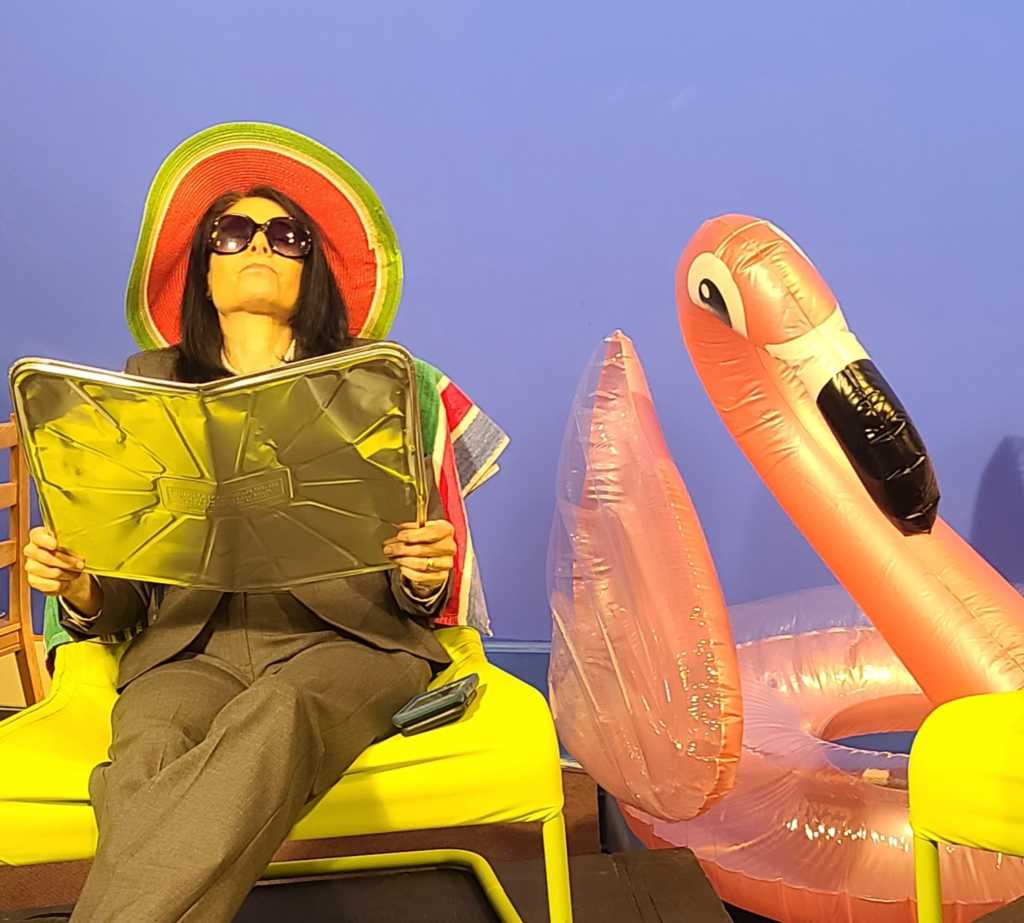 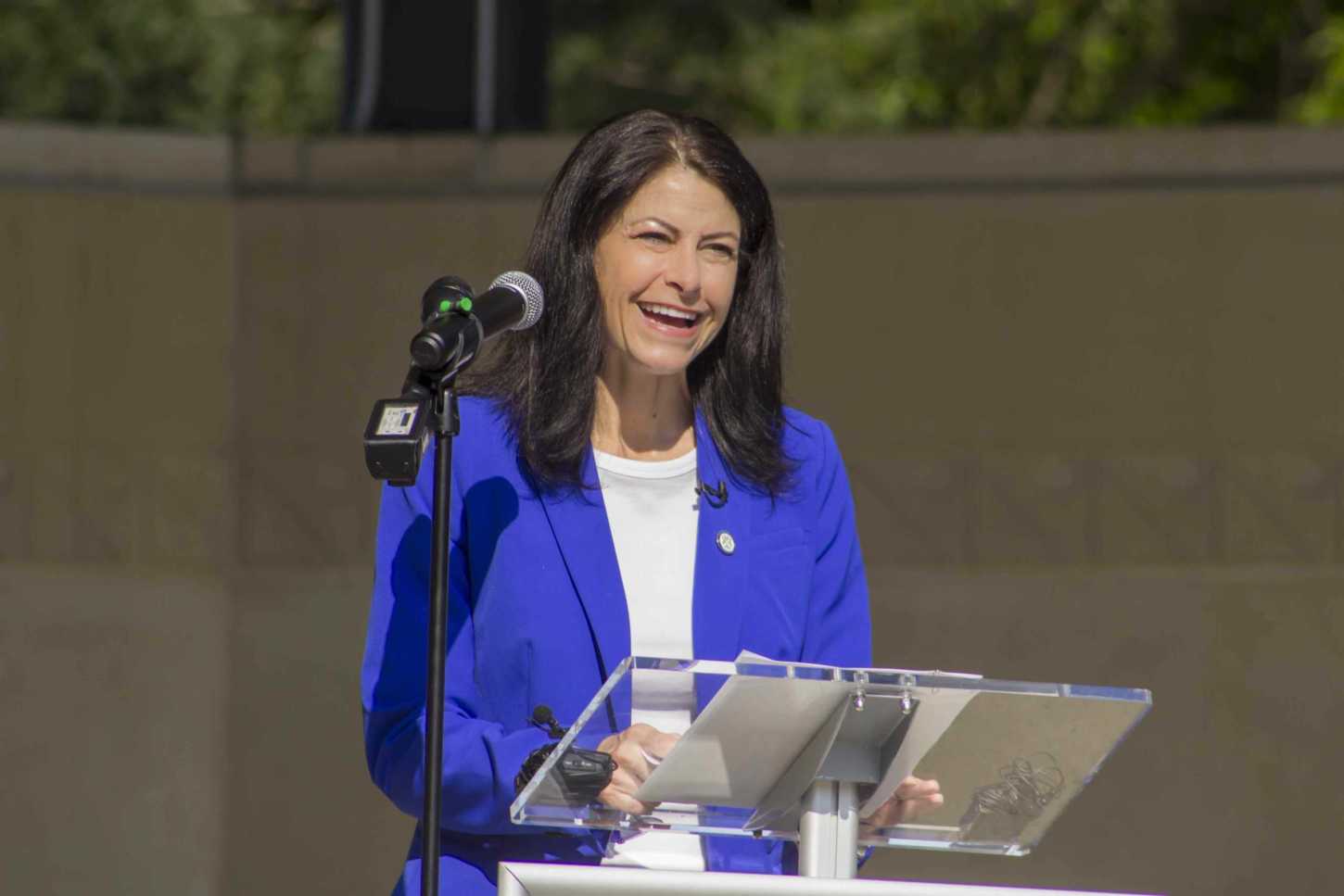 It’s not all cats and impeccable comedic timing 24/7, however. Nessel is, rightfully, proud of her record as attorney general so far, and is in a race against time, just in case. If a Republican succeeds her in office and the cases her office has worked so hard on are still pending, Nessel believes that person will simply dismiss all of them.
That would include countless hours spent creating new initiatives to combat hate crimes, elder abuse, and insurance and payroll fraud, issues she campaigned on leading up to her election in 2018. “What I’m most proud of is that I am an office holder who has largely kept my campaign promises,” she says. Among those fulfilled promises is providing support to wrongfully convicted prisoners and shutting down the Line 5 pipeline project. “I’ve done everything I can to try to do that job,” she says.
Nessel says she’s followed through on her commitment to the LGBTQ+ community, as well. She issued an opinion that allows transgender people to change the gender on their birth certificate without undergoing gender reassignment surgery. She rewrote her predecessor’s policy on defending LGBTQ+ people before the Department of Civil Rights. She wrote an amicus brief in support of Kym Worthy’s efforts to include gender identity as a class under Michigan’s Ethnic Intimidation Act.
And at the time of print, Nessel said she “can’t wait” to argue a case before the Michigan Supreme Court “where I expect it to add sexual orientation and gender identity to Elliott-Larsen through the court system.”
Once the Elliott-Larsen Civil Rights Act has been amended to include sexual orientation and gender identity as protected classes, Nessel said she wants to see LGBTQ+ people protected wherever other marginalized groups are protected.
However, Nessel adds, “I’m very aware of the fact that if I don’t get a second term in office, all of my initiatives will just disappear, and many of the cases that I brought that are so important.”
A second term isn’t a given, but no matter where Nessel lands next, the people of Michigan are sure to benefit. “I am addicted to trying to make a difference,” she says. “There’s so many different ways you can do that.”

About the Author: Ellen Knoppow and Sarah Bricker Hunt