Monkeypox in Michigan, Part 5 | The Community Center Leader: ‘We’re Trying to Reduce Barriers To People Getting This Shot’

Yesterday in the Pride Source series, Monkeypox in Michigan, Devin O’Hara shared how an idea and an Instagram account turned into an opportunity to educate his community about the monkeypox virus. Today, in the final installment, Dave Garcia discusses why Affirmations is partnering with the county to offer the vaccine and shares his frustration on the slow pace of vaccine production and distribution:

Dave Garcia, executive director of Affirmations, has been keeping an eagle eye on Michigan’s vaccine supply. At the time of publication, the organization had held several vaccine clinics. Members of the community are being pre-screened before receiving the vaccine.

Not surprisingly, demand exceeded supply during the clinics.

“Last Tuesday, our first one, we vaccinated 100 people,” Garcia said. “Then they ran out of vaccine.” He said that at the second vaccination clinic, timed to coincide with Royal Oak Pride, there was enough vaccine for 120 shots in arms.

“I suspect that because so many people came Tuesday and Saturday, they may ask us to expand operations,” Garcia said. “We’ll do whatever the Oakland County Health Department suggests.” Yet, he added, that is obviously contingent on how much vaccine the county has available. 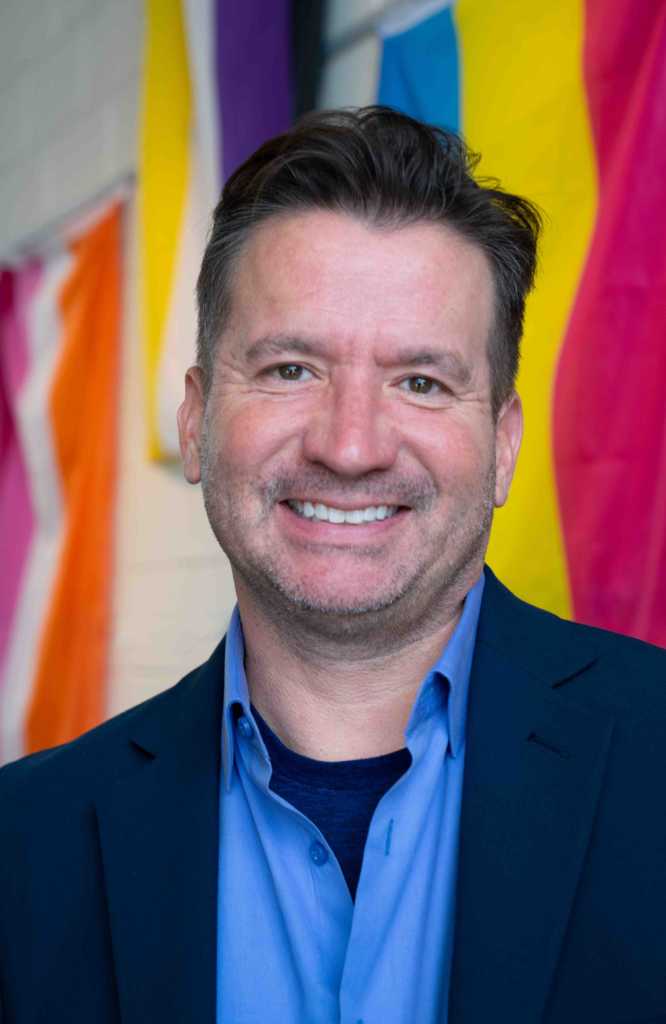 Garcia said one of the responsibilities of an LGBTQ+ community center is to protect the community’s health. An advantage to holding the clinics at the center is that some LGBTQ+ people feel more comfortable seeking healthcare such as seeing a therapist, getting tested for HIV or being vaccinated against Covid in that environment.

“We’re trying to reduce whatever barriers there are to folks getting this shot,” Garcia said. “And we’re continuing to have Covid vaccinations at Affirmations. This just makes sense.”

Like many, Garcia is frustrated by the current scarcity of vaccine. Affirmations can only do so much with community partners like Dr. Paul Benson, Corktown Health and the Oakland County Health Department.

“I think everybody is working pretty well together,” Garcia said, referring to the community partners, “the real challenge is getting more vaccine, not just to Detroit, not just the state of Michigan, but across the entire country and into rural areas. And to try to get out ahead of this thing before it gets much worse.

“And then, of course, there are challenges as there always seem to be,” he added. He said the stigma associated with this particular disease exists because it got a foothold in the queer community first. “I think that there’s still this notion out in the country that ‘it’s a gay problem; it doesn’t affect me.’ And I think that’s very dangerous.”

As for Garcia, he said he was vaccinated while in Canada in July. He wanted to do so before leaving for vacation at the end of June, but the doctors at Be Well Medical Center told him it wasn’t available.

“I was in Montreal,” Garcia said, “and the Canadian government set up tents in the middle of the gay village, right in the middle of the street, distributing vaccinations. I told them that I was an American citizen and they said, ‘It [doesn’t] matter. It’s a public health crisis and the virus doesn’t care what citizenship you have.”